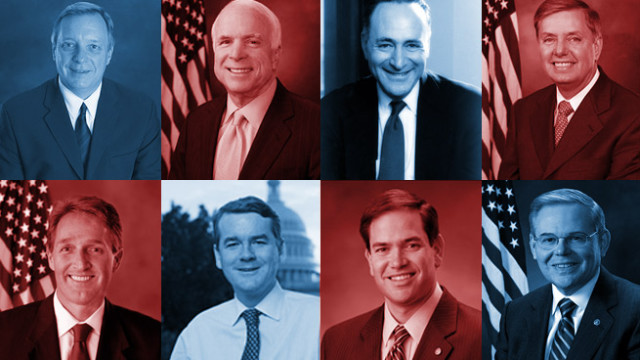 Today, a bipartisan panel of US Senators introduced a legislative framework upon which a future comprehensive immigration reform bill can be built. The plan does not include specific details but does give a good idea of what a reform bill coming out of the senate will look like.

The information in this blog post comes from a report by our friends at the National Immigration Law Center. The original source document can be downloaded

A bipartisan panel of US Senators consisting of four Democrats and four Republicans introduced a legislative framework upon which a future comprehensive immigration reform bill can be built. Since it is only a framework, the plan does not include specific details but does give a good idea of what a reform bill coming out of the senate will look like. Their framework contains four pillars:

For most undocumented people, they would be able to apply for “temporary lawful status immediately for an undefined period of time.” They could then apply to become citizens after all other non-citizens currently holding green cards have completed their own citizenship applications.

Applying for citizenship would require immigrants to register with the government, submit to background checks, “pay a fine and back taxes, and demonstrate a ‘history of work’ in the U.S.” If an applicant has a “serious criminal background” they will still be subject to deportation—though no definition of “serious criminal background” is provided in the guidelines. Certain groups would would have shorter waiting periods to apply for permanent residency and citizenship, such as DREAMers and agricultural workers.

Enforcement
The authors of this plan have made their road map to citizenship dependent on stricter enforcement, particularly border security. Their plan would continue the current high level of support for Border Patrol and would add drone flyovers of the border region for surveillance purposes. It would also reform border checkpoints, including overhauling the entry-exit system.

Important to note is that while “securing the border” is a requirement for the road map to go into effect, there are no guidelines or metrics defining what a “secure border” looks like.

Additionally, the Gang’s propsal would tighten oversight of border security activities and include laws to avoid racial profiling and deter the use of force along the border.

E-Verify—a program that requires employers to check the the immigration status of potential employees against an online database—would become mandatory nation-wide for all new hires.

The proposal calls for an end to the existing three and ten year bar, and would remedy existing visa backlogs. Foreign students seeking a masters degree or a Ph.D in “science, technology, engineering, or math from a university in the U.S. would be allowed to apply for a green card and eventual citizenship.”

This is a good place to start the immigration debate in the Senate. We need to make sure that in the coming months, our legislators know that at the end of the day this debate is about 11 million people, and making sure that they are permitted to come out of the shadows and fully integrate into American society, without catches and pitfalls. That is the reform we are fighting for. 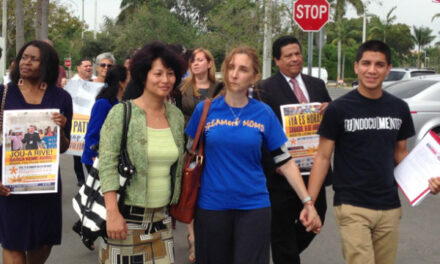 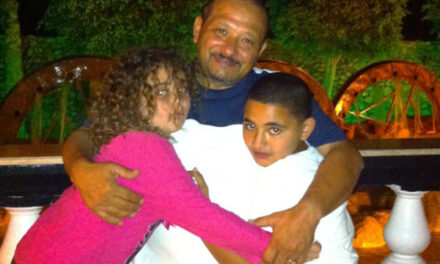 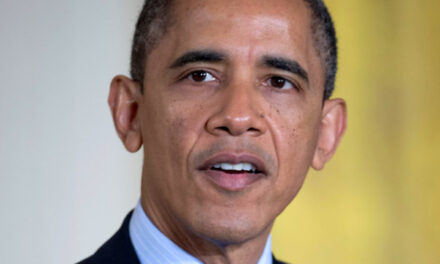