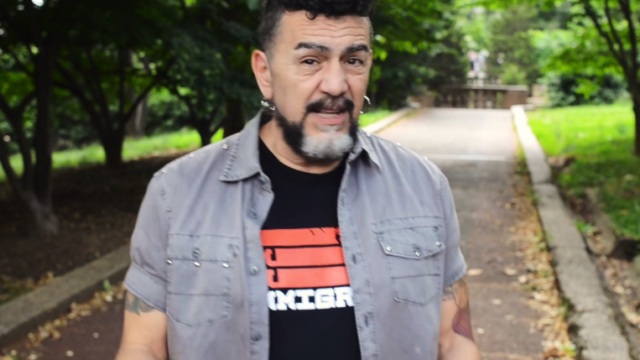 Last week didn’t bring too much breaking news, but much did happen when it comes to immigration in our nation. Whether it was a story about a young man who started a ripple effect after sharing his immigration story, or how Georgia could be flipped from red to blue, here are the past week’s top topics.

For the first time, Border Patrol is recognizing these “safe zones” along the border. According to their website, they will not be arresting undocumented immigrants in places like churches, hospitals and schools. Local activists will be keeping an eye out to make sure the administration sticks by their statement.

You can read the story here in Spanish: https://www.univision.com/noticias/redadas/la-patrulla-fronteriza-dice-que-estas-son-las-zonas-seguras-donde-no-arrestara-a-indocumentados

A few weeks ago, we posted the original heartbreaking profile of Gaspar Marcos, an orphaned Guatemalan immigrant trying to make a better life for himself. Now, he’s turning around and finding ways to support others after an influx of support for his story.

Read about what Gaspar is doing moving forward: https://remezcla.com/film/gaspar-marcos-la-times-gofundme-donate/?utm_content=buffer426bc&utm_medium=social&utm_source=twitter.com&utm_campaign=buffer

Typically, Georgia has been red during presidential elections. Trump is still favored in the state, but Hillary is dangerously close to changing the state.

After fleeing violence, Central American immigrants tell their stories of arriving to Los Angeles, California where they found a lack of employment and poor living conditions. There are stories of homelessness and others living among vermin.

Read more here about life after migration in Spanish: https://www.laopinion.com/2016/08/01/primera-parte-refugiados-centroamericanos-esperan-asilo-entre-chinches-cucarachas-y-ratas/ 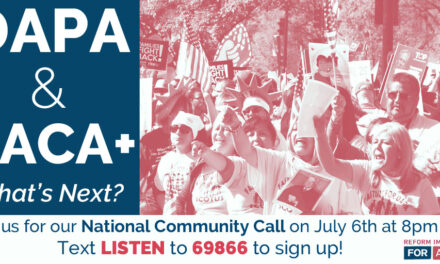 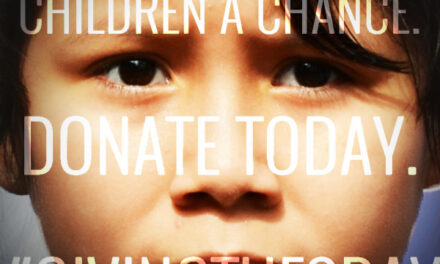 Give immigrant children a chance! 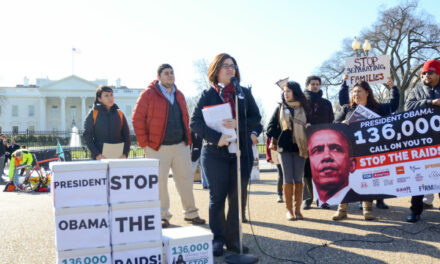 136,000 Signatures Delivered to Stop The Raids! 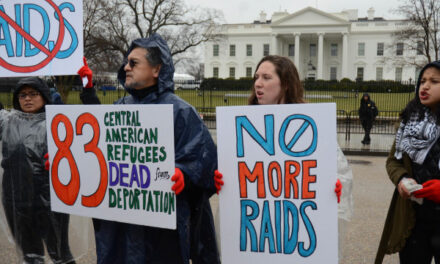