FINALLY, THE IMMIGRATION PROPOSAL WILL BE PRESENTED IN THE SENATE VERY SOON. 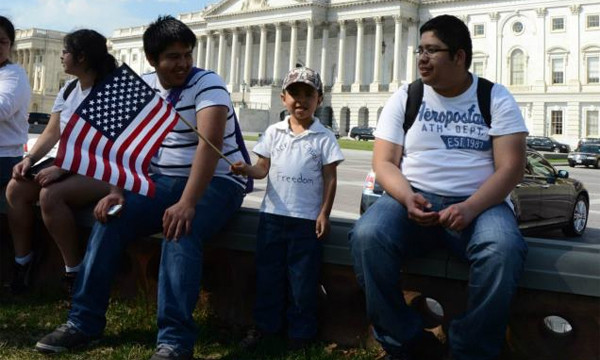 We hosted a community phone call with Senator Bob Menendez on Wednesday, April 17, to learn more about the immigration reform bill and learn what steps you can take to fight for the best possible bill. We will organize two calls, one call in English and one call in Spanish, which will take place later. You can listen to a recording of the call on this page.

After weeks and months in a campaign to support immigration reform that included calls to Congress, petitions signed by community members and the sharing of their stories, the team of 8 Senators (The Group of 8, called Gang of Eight in English) ), who have been working on a draft of the immigration reform bill, will present this week a bill that includes an accessible path to citizenship. This bill will come days after an April 10 rally in front of the Capitol in Washington, DC, where tens of thousands gathered to demand that Congress take action and work on immigration reform.

Join our community conference call on Wednesday, April 17, to learn more about the immigration reform bill and what steps you can take to fight for the best possible bill. We will organize two calls, one call in English and one call in Spanish, which will take place later. Reserve your seat for the English call at 8 pm ET by texting 69866 with the word LISTEN. To reserve your spot for the 9 pm EST call in Spanish text 69866 with the word LISTEN.

This is a historic moment for our movement. Citizenship for 11 million people is within our reach. This project has the potential to be more robust through its activism in the coming weeks by highlighting the impact of this law on our communities.

“We need immigration reform now. The families we support are negatively impacted every day by our broken immigration system. No one should leave their homes in the morning in fear of never seeing their loved ones again. No one should feel that they have to endure unfair circumstances in the workplace because the risk of being separated from their family is greater than the risk of reporting abuse. That’s why we need reform now for Connecticut’s immigrant families. ”

We have the power and responsibility to make this bill the best it can be for workers and families – and we need to make our voices heard before our Senators in the coming weeks as they debate the bill, amend it, and provide their vote for the bill. immigration reform. We will continue our calls to Senate staff and meeting with our Senators in their offices until an immigration reform bill that reflects the needs of our community members becomes law.

“The introduction of a bill with a royal road for citizenship is a monumental achievement for our movement. We trust that an immigration reform that includes a clear and direct path to citizenship will be approved this year ”.

This immigration proposal with a real path to citizenship is a historic victory, and we will work with Congress to improve it and turn it into the best possible bill for all of our families. 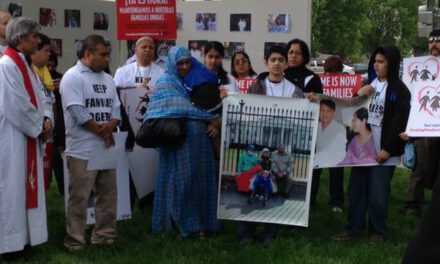 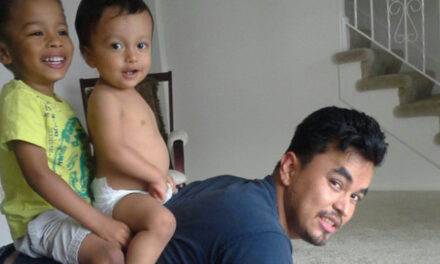 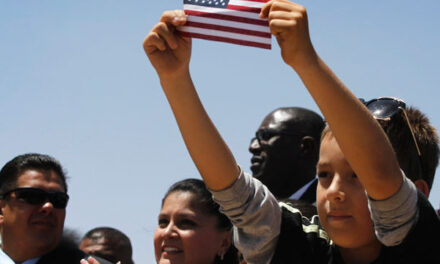 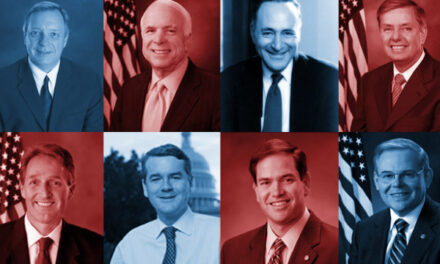